Beauty
of
the
fall
Speakers 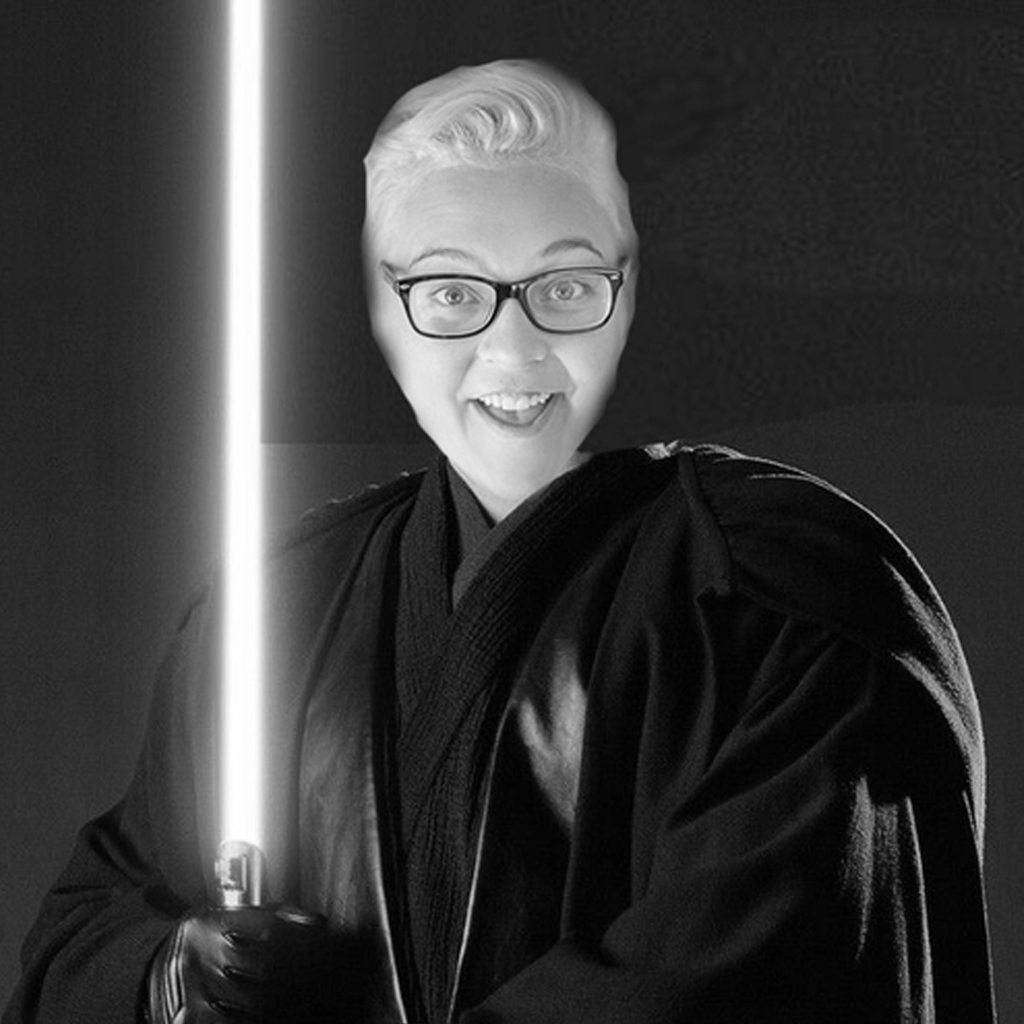 AB Cassidy is a comedian, writer, and actor hailing from the South Shore of Massachusetts. Now an LA based comic, she has opened for some major headliners like Carlos Mencia, Tig Notaro, and Bill Burr. She also just toured as the feature for Jeff Garcia. And she hosts a monthly comedy show at the iconic jazz bar, The Mint. Aside from stand up, you can catch her on the new season of NBC's, This Is Us or on Audience Networks, Loudermilk. She also stars in the new Jenna Laurenzo film, Lez Bomb alongside Bruce Dern, Kevin Pollack and Cloris Leachman. AB has also starred in numerous award winning web series like the ScreenHits original series, Treading Yesterday. You can also tune in every Tuesday to hear her talk Queer life with co-host, Daniel Franzese, on Revry Studios original podcast, Butch and the Bear.